Bots: An Investment in Technology or People?

You are here:
Career 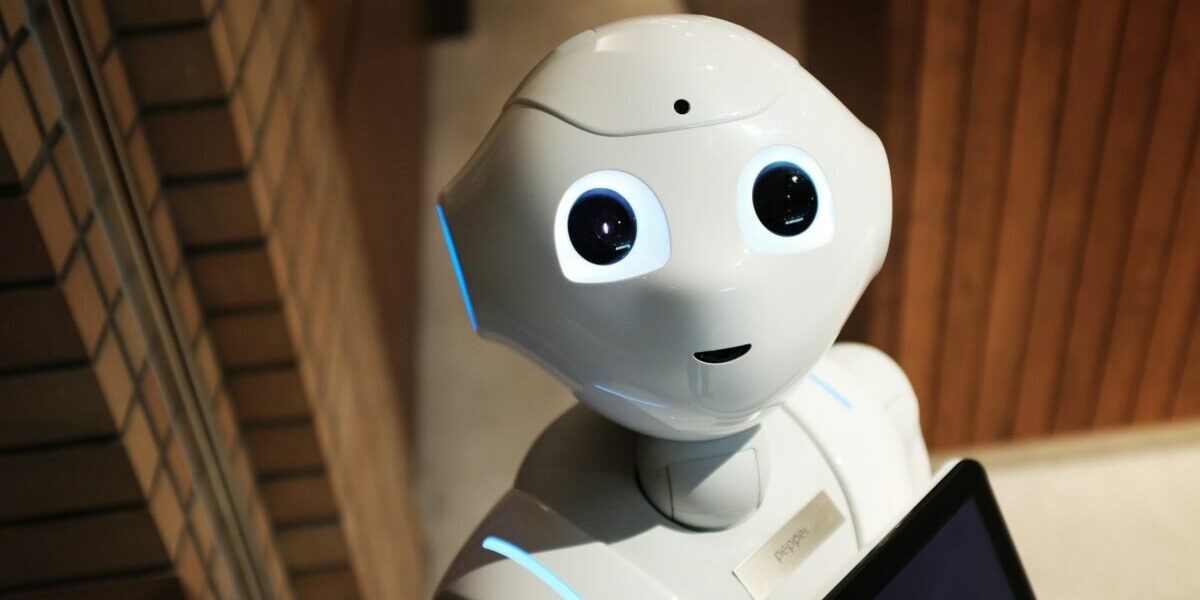 Bots: An Investment in Technology or People?

Fears about automation and bots, their transformation of the workplace, and their effects on employment date back several decades.

Recent and rapid advances in automation technologies, including AI, autonomous systems, and robotics, are once again raising concerns – and with new urgency. However, the reality is that technology will continue to evolve, as will our collective understanding of the economic implications.

Before jumping to conclusions, let’s take a step back and look at the potential disruption to the workforce from automation, and dig deeper into the new models that will emerge as the market continues to grow.

The digital workplace can be seen as the natural evolution of the conventional workplace that we have all known for decades. The digital workplace encompasses all the technologies that people use to do their work effectively in a connected workplace – a combination of humans working alongside machines, i.e. software bots. Today, a truly digital workforce combines innovative cognitive and analytical technologies in the form of easily deployable digital workers. Its ultimate goal is to enhance the work of humans by performing specific tasks controlled by a human.

The digital workforce will fundamentally change our definition of work as we know it today. We take for granted that work is defined by five days a week and eight hours a day. Before manufacturing automation, the industrial work week was six days a week and 12 hours a day. Thanks in large part to automation, we now have a current workweek of about 40 hours. What will happen to this standardized work week once the digital workforce is widely implemented? I think we could all be pleasantly surprised.

In the hybrid workforce of the future, made up of people and robots, people will slowly take on the tasks they are naturally inclined to do best, such as creative problem-solving. Robots will do monotonous tasks. But history shows that in the long run, it creates a multitude of new jobs and frees up demand for existing jobs, more than offsetting the number of jobs it destroys, even as it increases labor productivity.

Research shows that increased productivity is usually accompanied by employment growth, as it increases the income that is then spent, creating demand for goods and services throughout the economy. Consider how quickly the workforce has changed. For example, these four jobs did not exist ten years ago: on-demand car service driver, driverless car engineer, social media manager, and cloud scientist.

Just as the advent and widespread adoption of enterprise databases created an ecosystem of jobs, so too will the maturation and adoption of the digital workforce. For example, we are seeing the emergence of a whole range of new jobs, such as robot analysts, robot administrators, and robot supervisors, among others.

Personally, I’ve seen a large Fortune 100 company transform from a business analyst to a bot analyst in 40 of its departments, and one particular employee is now a bot analyst. In another case, a person who used to deal with repetitive customer inquiries and invoices now heads the company’s robotics department. The point is that organizations, their cultures, and their employees will all adapt to this new workforce paradigm. Eventually, the current workforce will move from taking ownership of mundane tasks to delegating them to robots, while taking on a more authoritative role themselves.

One Generation’s Disruption Is The Next’s Norm

A true digital workforce is not built overnight. Companies wishing to embark on a journey to adopt a digital workforce must first have the will to change and recognize that the world around them is changing. Support from the top is essential to achieve this change.  An organization will also need a center of excellence to operationalize this change.

At the same time, it is imperative that organizations communicate clearly with employees about why they are moving in this new direction, how they plan to do it, what it means for employees, and how, in the long term, these changes will help employees become more attractive recruits with the new, in-demand skills they will have developed. For example, AT&T has built a huge robot-driven workforce internally and has trained over 3,000 current employees on how to build, manage and deploy them.

Automation will have less impact on jobs that require managing people, applying expertise and social interaction, tasks for which machines are unable to match human performance at the moment. Just as humanity moved from horses to steam power, to fossil fuels and renewables, the emerging digital workforce is another disruption waiting to happen.  Why am I so confident in the future of the digital workforce? Because it will irrevocably improve our lives.

Why I left my internship after four weeks
July 1, 2017